New StudioCloud Board of Expert!

William Branson III is an international portrait artist whose portraiture is quite unique. William has clients that travel all around the world to sit for their portrait. His paintings fascinate many and have been described as being "some of the most engaging and enthralling portraiture ever seen." 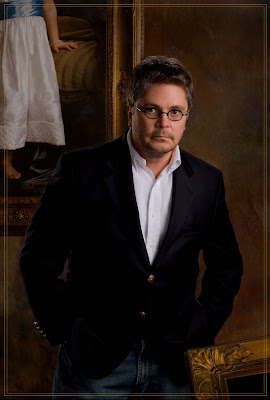 Mr. Branson is a member of Cameracrasftmen of America, Professional Photographers of America as well as the founding member of the International Society of Portrait Artists.
The Royal Photographic Society in Great Britain, of which Mr. Branson is one of the few members from the United States, selected his work to be exhibited throughout Europe. All four of his submissions were selected, which is a rare feat. The Queen of England is the Honorary Chairperson of the society. 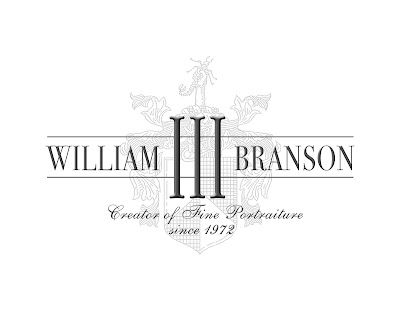 In addition, William Branson III has been recognized as an Outstanding Artist of the 20th Century by the International Biographical Center in Cambridge, England. Other notable recognitions include Fuji Photo Film USA Inc., Eastman Kodak Company and has had his artwork exhibited at the Epcot Center in Orlando, Florida.
For more information about William Branson III, please click here.

StudioCloud is not affiliated with William Branson III Photography as it is an independently managed website. The views expressed in the pages are those of the contributor(s) and do not necessarily reflect those of StudioCloud International, Inc.
Posted by Jason Andrews at 1:20 PM